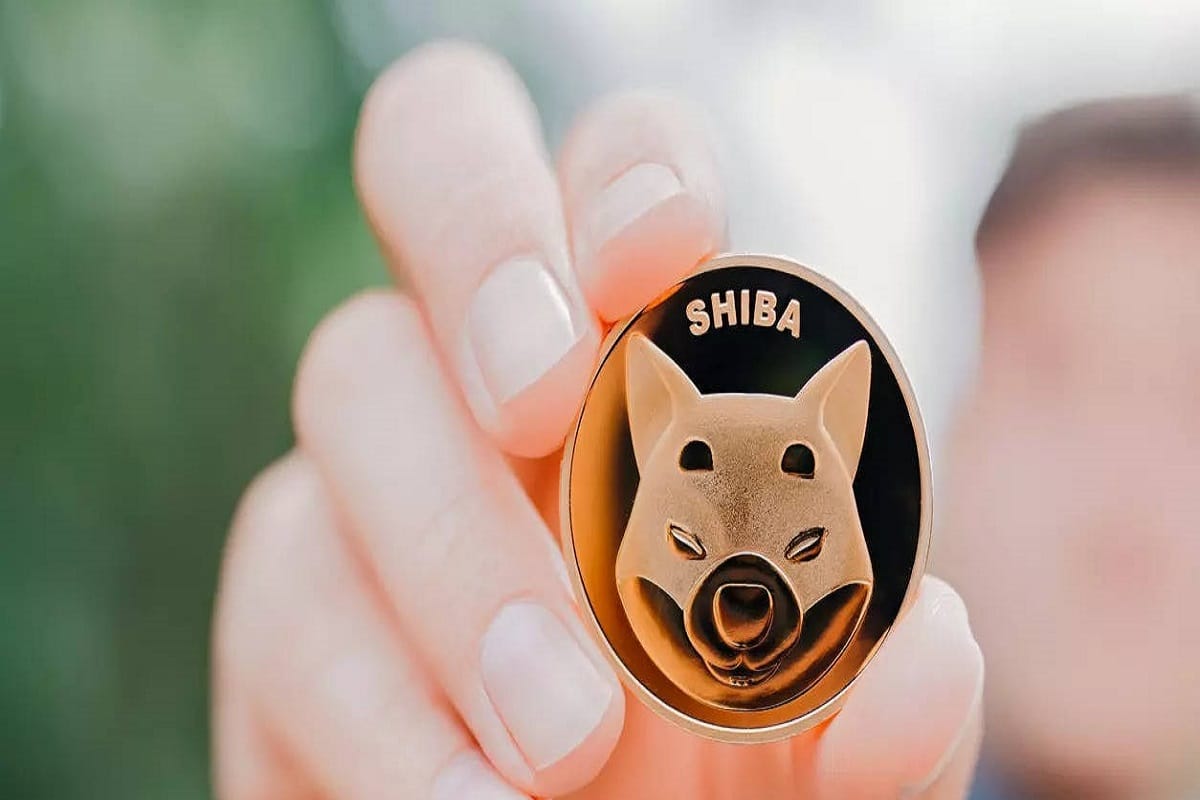 Shiba Inu’s price has been on investors’ radar lately, and the recent tweet by its pseudonymous founder & lead developer, Shytoshi Kusama, is one of the reasons for this. Last week, Shiba Inu fans were taken by surprise after Shytoshi Kusama dropped a crucial update regarding an upcoming project in the community that is likely to benefit its holders.

It is believed that Kusama’s tweet has some connection with a planned burning mechanism for one of the community’s initiatives.

On 17 September, in an address to the Shib Army, Kusama stated: “there will be burns from the game period. Upcoming details will explain why #ShibaEternity is powerful, challenging, and great for Shib, Shiboshi holders, and Shibarium once the blockchain version is released….”

Furthermore, replying to one of the tweets by users, Kusama said: “I will explain in detail right before download day. There will be a LOT to discuss as this is much more than a game….”

Based on these tweets, it seems that Shiba Inu development is preparing something in “Shiba Eternity” that will provide a way to help reduce the total circulating supply of SHIB and will enable players to enjoy the CCG. Besides, the community is eagerly waiting as Kusama is expected to provide more details ahead of the game’s Download Day.

There are speculations that the said announcement is linked to what they mentioned in December last year.

The lead developer wrote in a tweet last year: “ALL NEW PLATFORMS WILL HAVE $SHIB BURNS.” Shibaswap v2. Shibarium. Shibanet. The only exception is the game. But there is a reason for that.” Interestingly, last month, this tweet was shared again by former Shiba Inu growth member GossipShib.

Launch of “Shiba Eternity” in Australia:

It is to be noted that Shiba Inu launched its blockchain-based card game, Shiba Eternity, in Australia last week. The next launch is anticipated to be the game’s official release to all geographies across the world through Download Day.